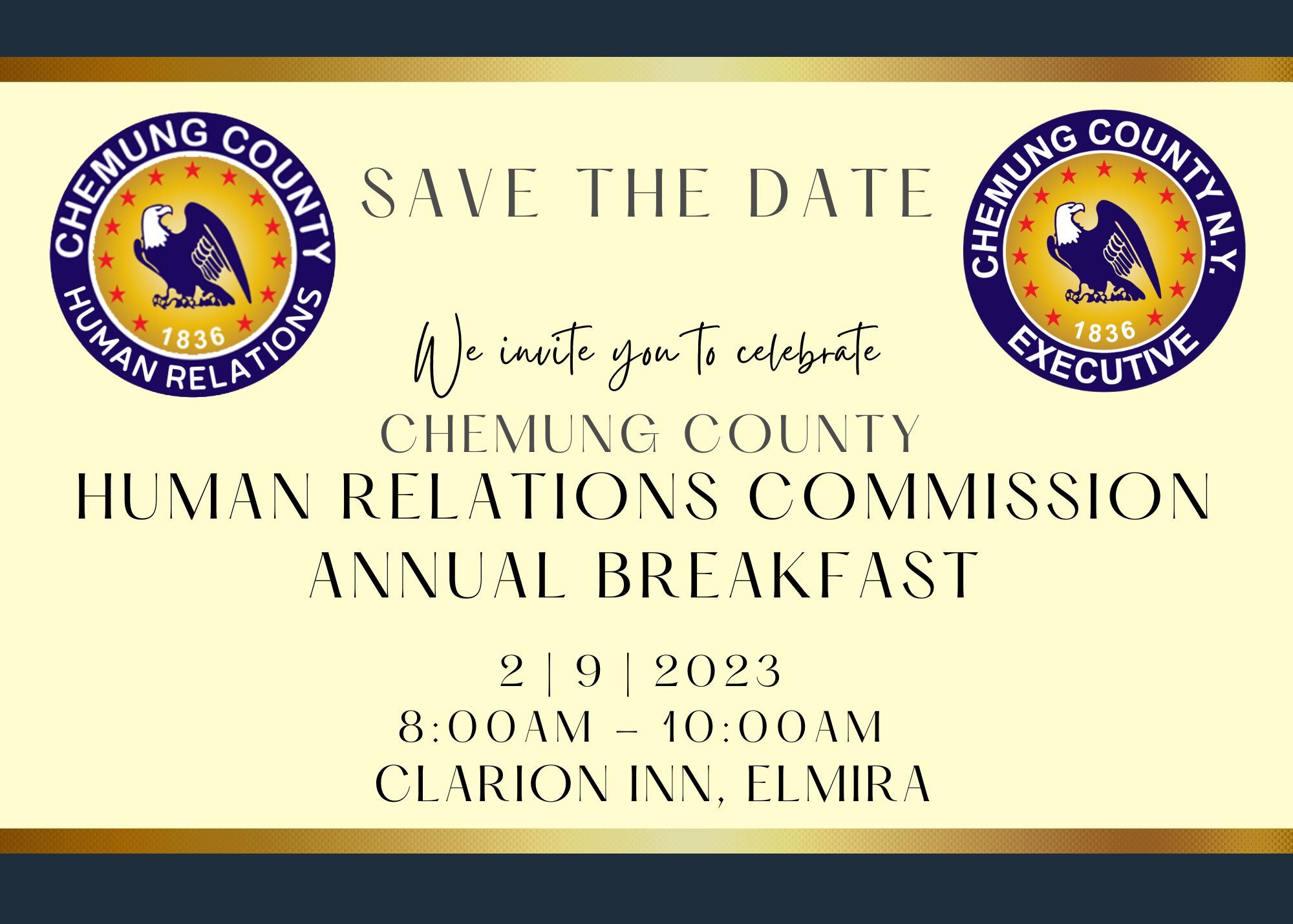 The Commission Way Award is named for the second Executive Director of the Commission on Human Relations, Ernest Hemingway, Jr. Mr. Hemingway held the position for over 19 years between 1972 and 1991. The Commission has awarded this recognition since 1997 to honor those persons, employers, or volunteer groups that have contributed substantially to promoting diverse social, cultural, and ethnic perspectives that enrich and expand understanding among all citizens in Chemung County.

Ernest Hemingway Jr. Award- Seeks to recognize people, employers, or volunteer groups that have substantially contributed to promoting diverse social, cultural, and ethnic perspectives that enrich and expand understanding among all residents of Chemung County.

WAY Organization Award- This award recognizes a group of people who have significantly impacted the community through their organization, programs, and events.

HRC Racial Justice Award- Given to honor a person, business, or organization from the private or public sector who works toward eliminating racism and discrimination based on race, gender, or creed in the workplace or community.

The Awards are given annually at the Human Relations Commission Breakfast, held on Thursday, February 9th, 2023.